Video Games for Fun and Profit (and Stress Relief!) 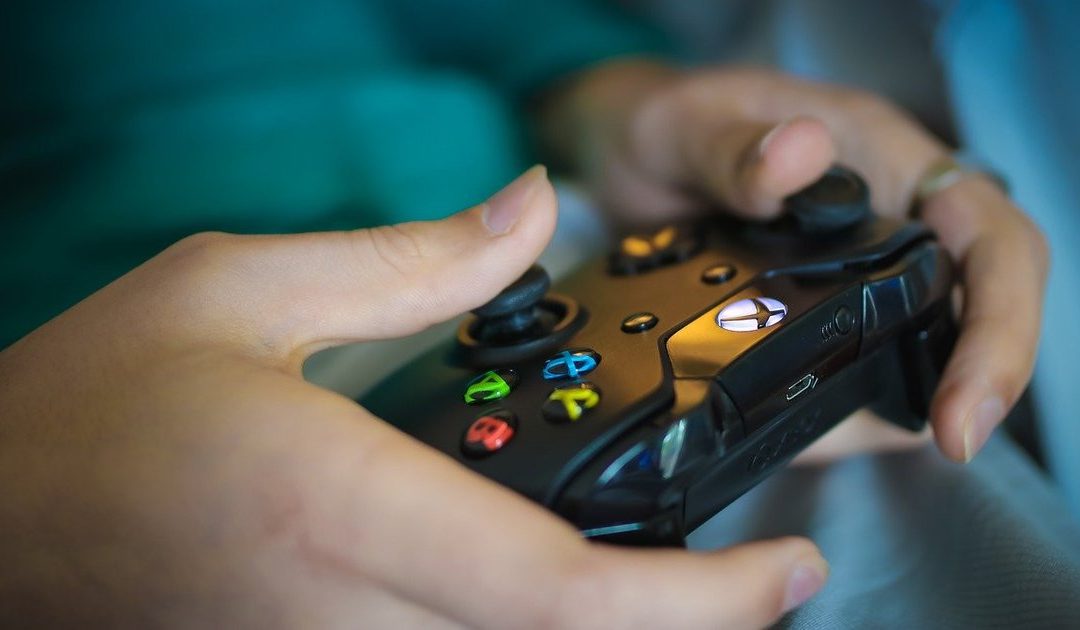 Playing video games is a valid way to unwind after work and may be the preferred coping method of some people, according to an article published in the Journal of Media Psychology1. Especially now, in this time of lockdowns and quarantines, gaming has gained attention as a potential tool in reducing anxiety and maintaining good mental well-being.

In that light, let us use this occasion to take a very brief look at some of the results of research into the effects of video games. 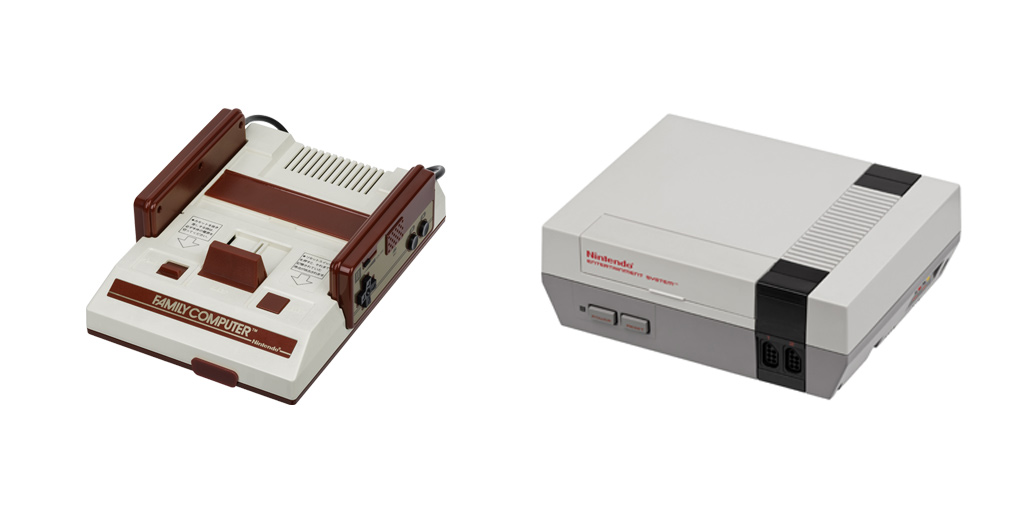 All in all, home video game consoles—and video games in general, in the form of arcade games—have been around for almost fifty years at the time of this writing. Researchers have studied the effects of video games on those who play it, as well as the effects on society at large. 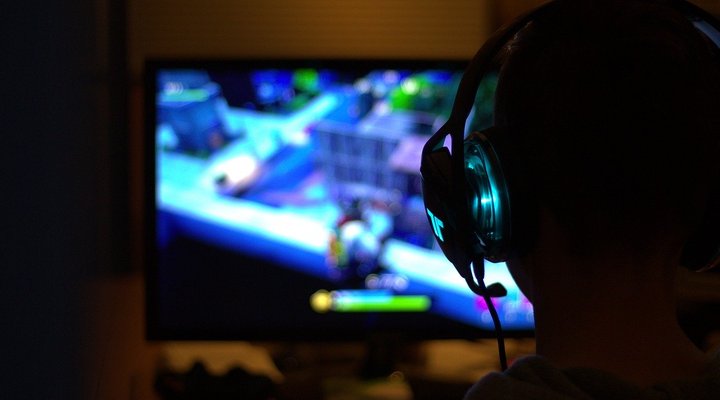 There have been many controversies surrounding video games, especially pertaining to its negative social effects such as violence, with many highly publicized violent incidents2 having been tied to video games, despite insufficient evidence to support the idea that video games are linked to violent behavior3. While negative effects should not be ignored, there is another side to this coin, and we should also consider the benefits of playing video games.

Take, for example, spatial ability. Having strong spatial ability in early childhood is correlated with future interest and success in STEM (science, technology, engineering and mathematics) fields, but such ability is not hard-wired and can improve with practice. In one study, participants playing Portal 2 showed improvements in spatial ability and other cognitive and noncognitive skills.

Even older people stand to benefit from playing video games, and we are not just talking about mental or psychological benefits, but physical health and social benefits as well.

By the way, conventional wisdom tells us that programmers tend to be gamers as well. Research bears this out; playing games, in general, is associated with an increase in confidence with computers and interest in computer science.

At the end of the day, playing video games is not harmful per se. If it helps you unwind after a stressful day at work, or if it helps you cope with the current pandemic, why not?